Your Guide to the Recent Government Shutdown

What is a Government Shutdown?
A government shutdown is when the budget for the fiscal year is not yet decided, so government branches are running on extra funds or are temporarily out of service. There are many government employees who are working without pay because they are considered essential to a key branch. All other non-essential employees are sent on an unpaid furlough. There have been short government shutdowns in the past, but the 2018-2019 shutdown set a new record of 35 consecutive days.
Why Did We Have a Government Shutdown?
There was a spending bill, an appropriations bill in United States political parlance, that passed through the Senate and the House. President Trump refused to sign the bill for multiple reasons, but what has mainly been focused on is the funding for the wall. In fact most of the spending bill changes things that relate to immigration, including DACA, border security, military spending on national defense, and immigration reform. A similar shutdown happened during the Obama administration, when the Affordable Care Act was proposed.
Trump’s Wall Proposals
When Trump was campaigning for the 2016 presidential election, he made an emphasis on the wall he planned to build between the borders of Mexico and the United States. He has made several different claims on how he planned to build the wall, but they have never been made official. The final draft of the official proposal to the House and the Senate made requests that included the following: $800 million for humanitarian assistance, $805 million for drug detection technology, 2,750 additional border agents, 75 new immigrant judges, an allowance for Central American citizens to apply for asylum in their own countries, and finally $5.7 billion for the physical structure of the wall. 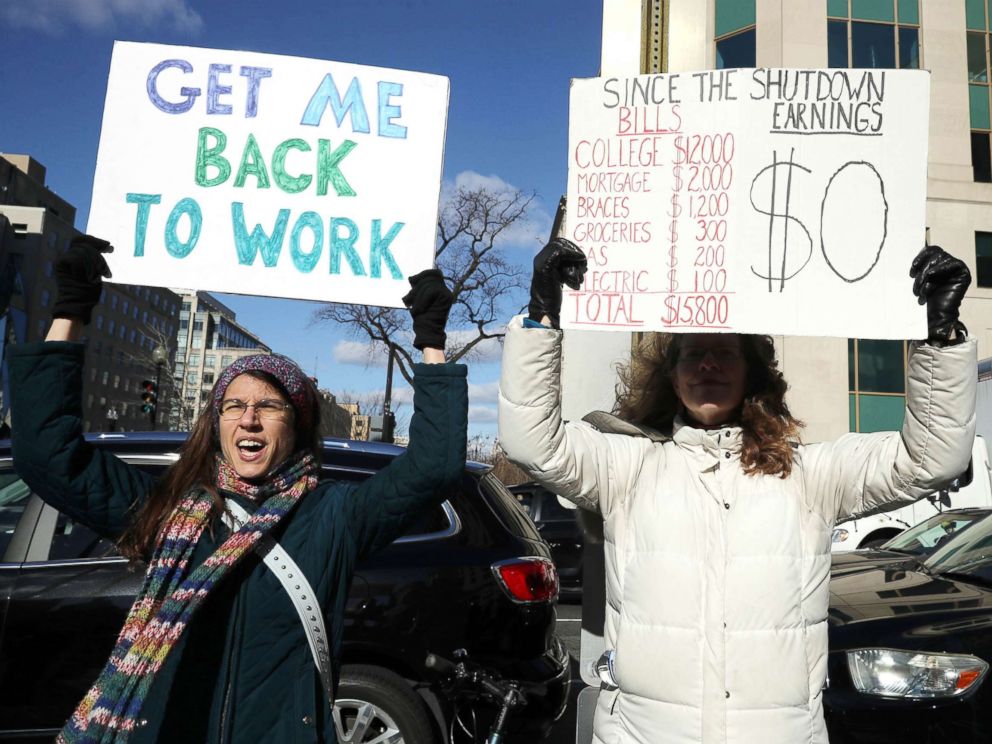