The Adventures of Charlie and the Wacky Inventions of Uncle Sam 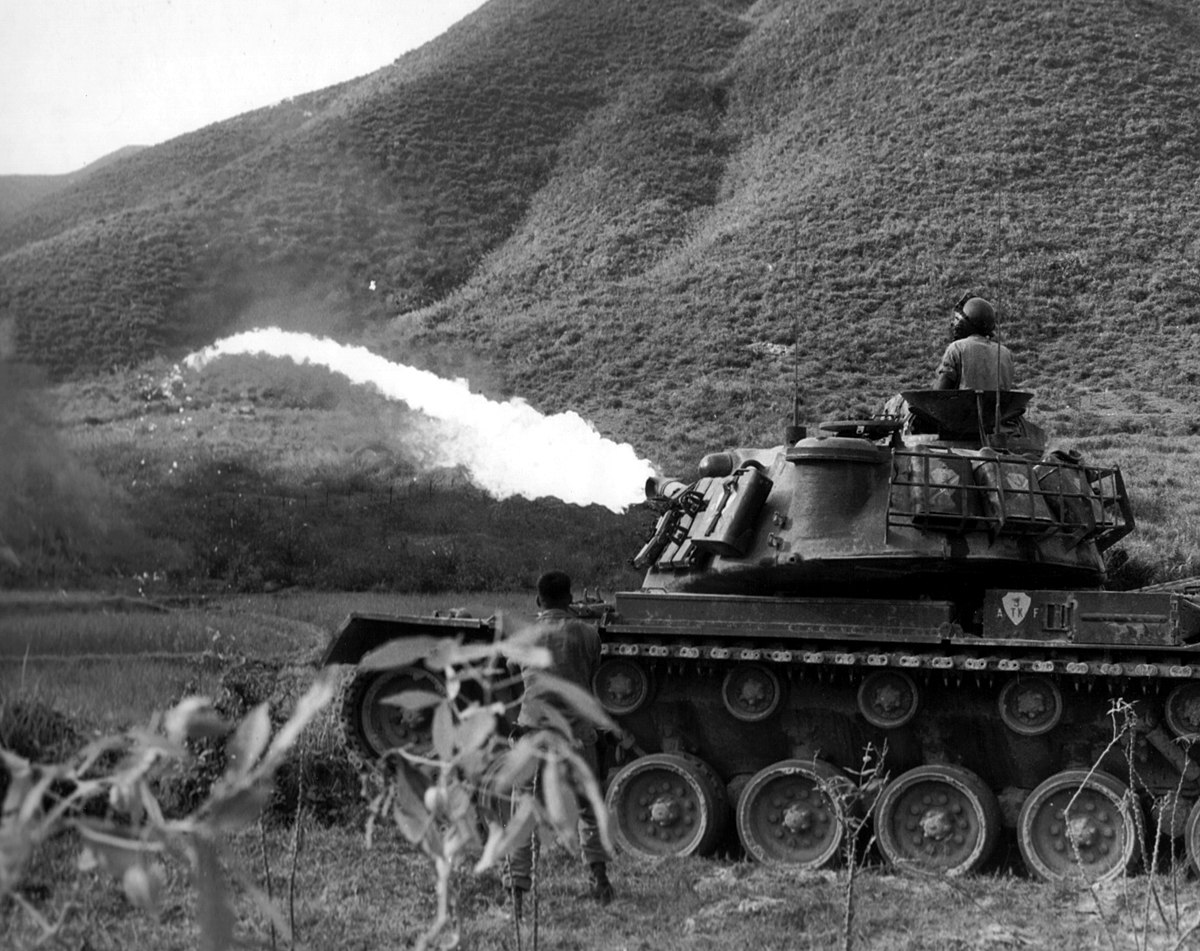 The Vietnam War. A war of drafts, chemicals, torture, and a large number of inspired movies and books. It was ended by a very unpopular president, unsurprising for a very unpopular war. Men from NASA who wanted to go to Venus went instead to Vietnam. Protested by many, and started due to fears of the spread of communism, one little-known aspect of the war is that it spawned the invention of quite a few outlandish, if not bizarre, vehicles, techniques, and weapons in the U.S.’s fight against “some guy named Charlie.” But in the pursuit of finding him, and of him finding us, both militaries  came up with some ideas considered so VERY strange, so unbelievably crazy, that I just had to make a list of my favorites.

Not all of the strange weapons were American; the Viet Cong(a vietnamese guerrilla force), also known as the VC or “Victor Charlie”(Hence the name Charlie) actually built some of their own. Yes, the VC and the North Vietnamese Army (NVA) created their own weapons and even used weapons dating back to WWI, all in their attempt to arm themselves against U.S. forces.  Many soldiers would keep homemade pistols as souvenirs, but the strangest thing found was by a US SEAL in Cambodia. It was a mint condition 1918 Lewis gun, found in use and fully working on a guerilla fighter.

Next up is the “Zippo Tank”(the M67 Patton). Now, you might be wondering, “What in tarnation is that?” Well, in the words of a top ten YouTuber, “Imagine telling a bunch of 5-year-olds to design a cool tank: this is what you get.” It is a tank that literally has a large flamethrower instead of a cannon. The fact that is, it shot Napalm and reminds me of the infamous line, “Nothing in the world smells like it.(inhales) I love the smell of Napalm in the morning.”* I love this tank.

Last but not least, my personal favorite: the “Guns a Go-Go” Model Chinook Attack Gunship. A little history about the Chinook is that it was originally created as a transport and cargo helicopter(and still is) and relied on two rotors. But towards the end of the war, the government was wondering if they could use it to replace the more common troop transport and gunship helicopter, the Huey. So they used it as a combat variant of a transport helicopter. Imagine it as a flying bunker, but with rockets, an automatic grenade launcher, and seven machine guns, but in helicopter form.

This list could go on forever, but then you all would lose interest. I hope you enjoyed this and please keep checking for more interesting historical facts. For more information relating to overall military advancements, check out my other articles on the site.

*= Credits to the movie Apocalypse Now